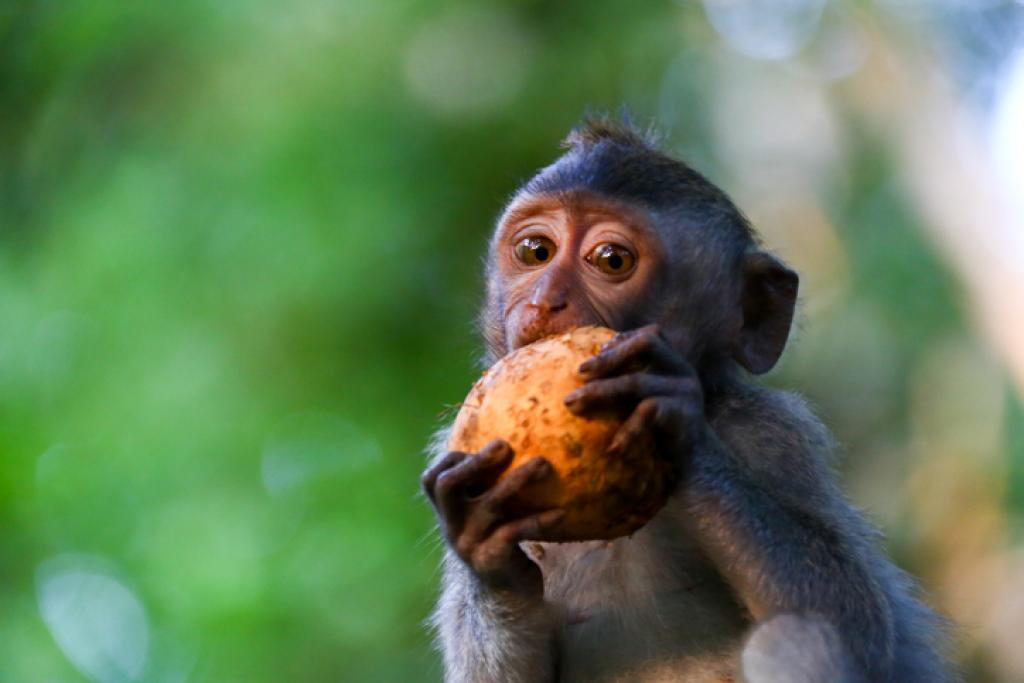 60 percent of all primates are in danger of extinction, according to a new, comprehensive research.

For the first time, every known primate has been studied by 31 primatologists. Seventy-five percent of primates are in danger of going extinct, and sixty percent are already endangered.

The depressing numbers are attributed to hunting, mining, and a lack of farming. Over the previous decade, the number of people has dropped precipitously.

Scientists have been able to explore previously inaccessible locations thanks to damage of their natural habitats, which is both a beneficial and a negative thing.

This new study’s co-author Dr. Rylands explains, “There’s this rush of people in a panic,” recognising that “if they don’t identify and describe [the animals], they will be lost without us ever knowing them.”

There was a Science Advances article on it.

Primate DNA has been studied by scientists, who discovered that some populations have distinctly distinctive DNA. Duke Lemur Centre director Dr. Yoder stated, “Even though they look extremely similar to human eyes, there are separate species that have been present for millions of years.””

Doing Well for Some Animals

Some species are faring better than others. A co-author of the study, Katherine C. MacKinnon, an anthropologist at Saint Louis University, remarked, “Some species are doing O.K. Only those with a high degree of adaptability, rather than specialisation, are succeeding.

As a result of the study, 87 lemur species were discovered to be at risk along with every ape species in existence, such as the gorilla, chimpanzee and orang-utan.