Fentanyl Is Misprescribed To A Large Number Of Patients 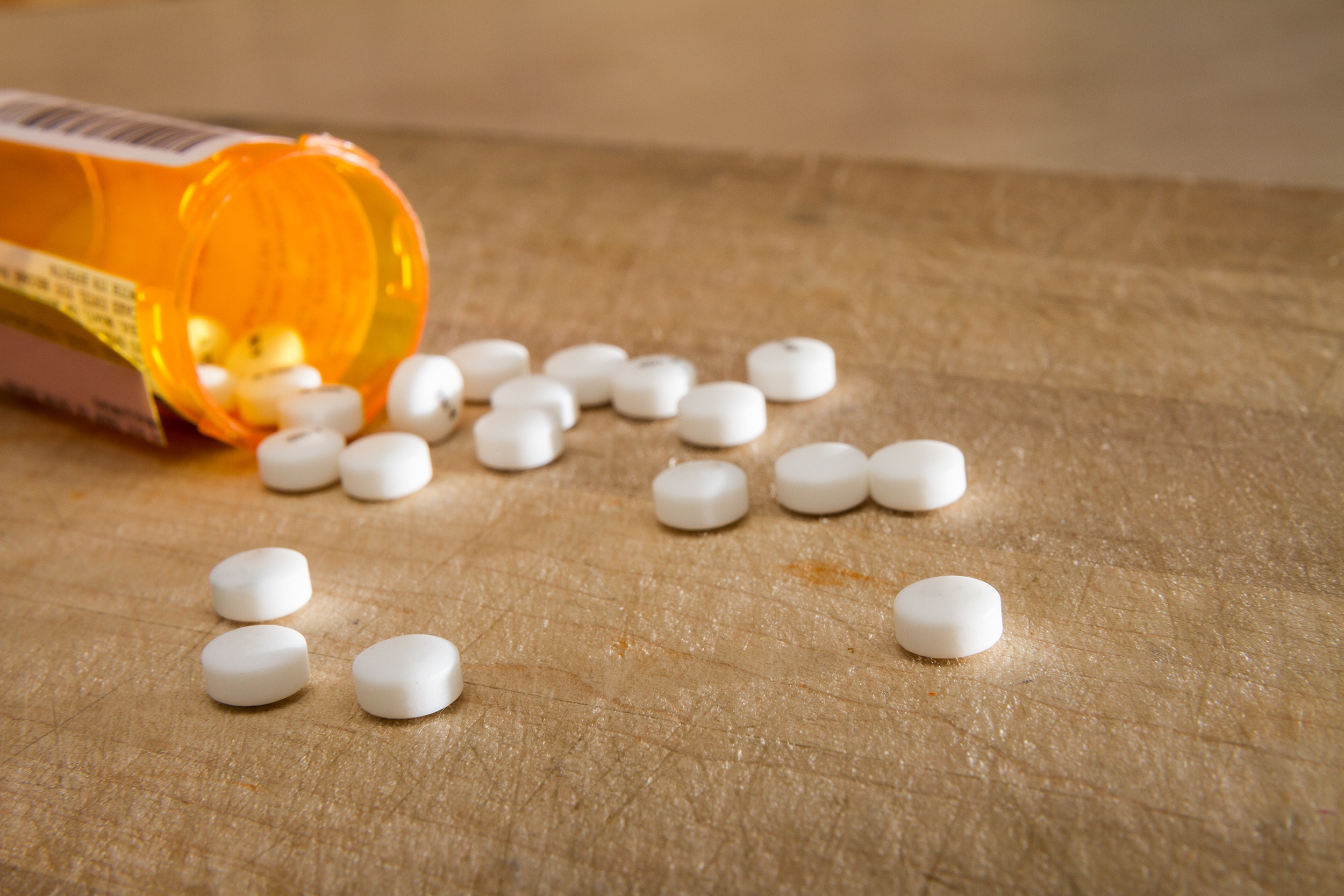 Many people in the United States were given a highly strong kind of opioid, according to a new study published in the journal Addiction. Several patients received doses of ultra-potent fentanyl, which is 100 times stronger than morphine. The FDA and the producers of opioids both failed to restrict the drug’s usage despite the discovery of concerns by federal officials. Author G. Caleb Alexander pointed out that the FDA and drug makers were ineffective in their efforts to control the use of the medication. TIRFs, a kind of fentanyl intended solely for cancer patients, were the subject of 4,877 FDA reports.

Tablets, sprays, or lozenges can be used to provide the medicine to patients. The FDA devised a programme in 2011 to prevent overdose, addiction, abuse, and the risk of poor consequences due to the strength of the medicine, but it failed to achieve its aims..

The study indicated that, over the course of four years, 51% of patients who took the medicine should not have. Further data for a five-year period was requested, and it was discovered that 34.6% to 55.4% of patients given this form of fentanyl were opioid-intolerant, indicating a high risk of death from an overdose. In spite of this, the study was not meant to examine the negative effects of drug usage.

Andrew Kolodny, the study’s lead author, described the findings as worrisome. Michael Felberbaum, an FDA spokesman, voiced similar worries. Dr. Scott Gottlieb, FDA commissioner, stated that his organisation must take stricter measures to monitor the drug’s use. Raeford Brown reported that the medicine was being recommended for everything beyond cancer pain, such as arthritis, by the pharmaceutical company.

This research comes at a time when the United States is struggling with an opioid epidemic. Opioid overdoses claimed the lives of 47,000 individuals in 2017. Insys officials have also been accused of bribing doctors for cancer patients’ prescriptions.

Taking Care of Diabetes and Other Health Concerns

In the battle against diabetes, information is the most potent weapon. In the next article, 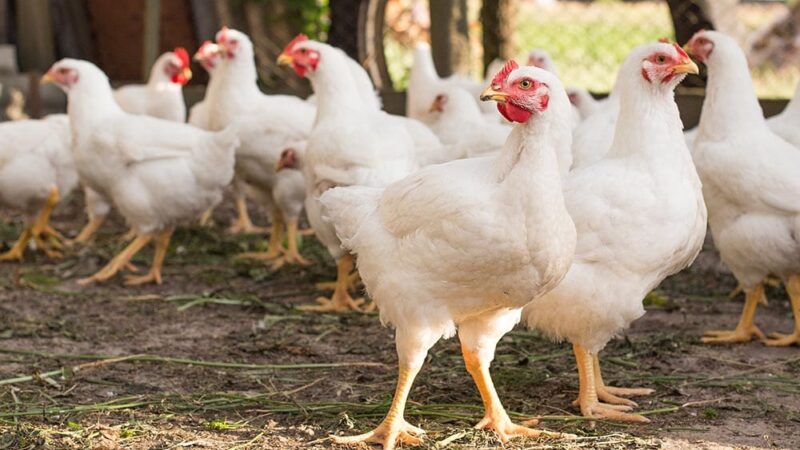 The Broiler Chicken Is a Good Window Into The Anthropocene