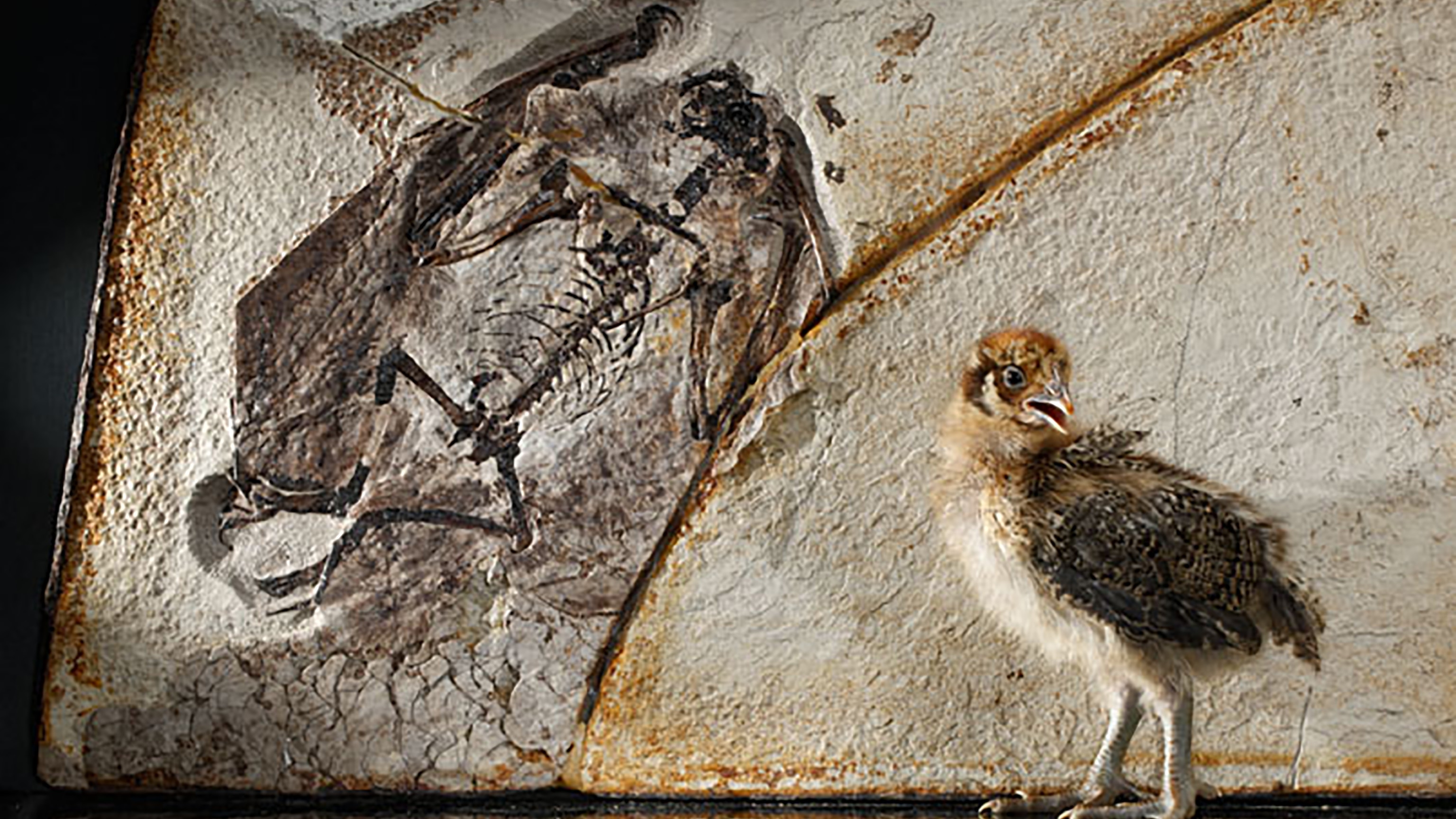 An multinational team of palaeontologists, including members from the University of Bristol, has discovered that the dinosaurs and flying reptiles, including pterosaurs, possessed nearly four different kinds of feathers. Feathers’ origins have been pushed back over 70 million years by this discovery, which is astounding in so many ways.

From around 230 million years ago until about 66 million years ago, a group of flightless reptiles known as the Pterosaurs coexisted with the dinosaurs. For a long time, it has been assumed that this species possessed some kind of hairy coating that is also termed pycnofibres, and these were believed to be significantly different than bird feathers.

The recent publication in Nature Ecology and Evolution of a study by a team of researchers from Cork, Beijing, Dublin, and Nanjing revealed that these birds have nearly four distinct types of feathers, altering how we previously viewed the species.

Simple filaments, down feathers, bundles of filaments, and filaments with tufts of hallway down are all examples of these four types of feathers. They include the ornithischians and the theropods, which have been identified.

The feathers of the armoured dinosaurs, on the other hand, appear to have been repressed and prevented from sprouting. For Professor Benton, the latest discovery has significant implications for our understanding of the genesis of these feathers, as well as for the evolution of human life on the land. Life was still regaining its footing after the end-Permian mass extinction when they appeared, approximately 250 million years later.