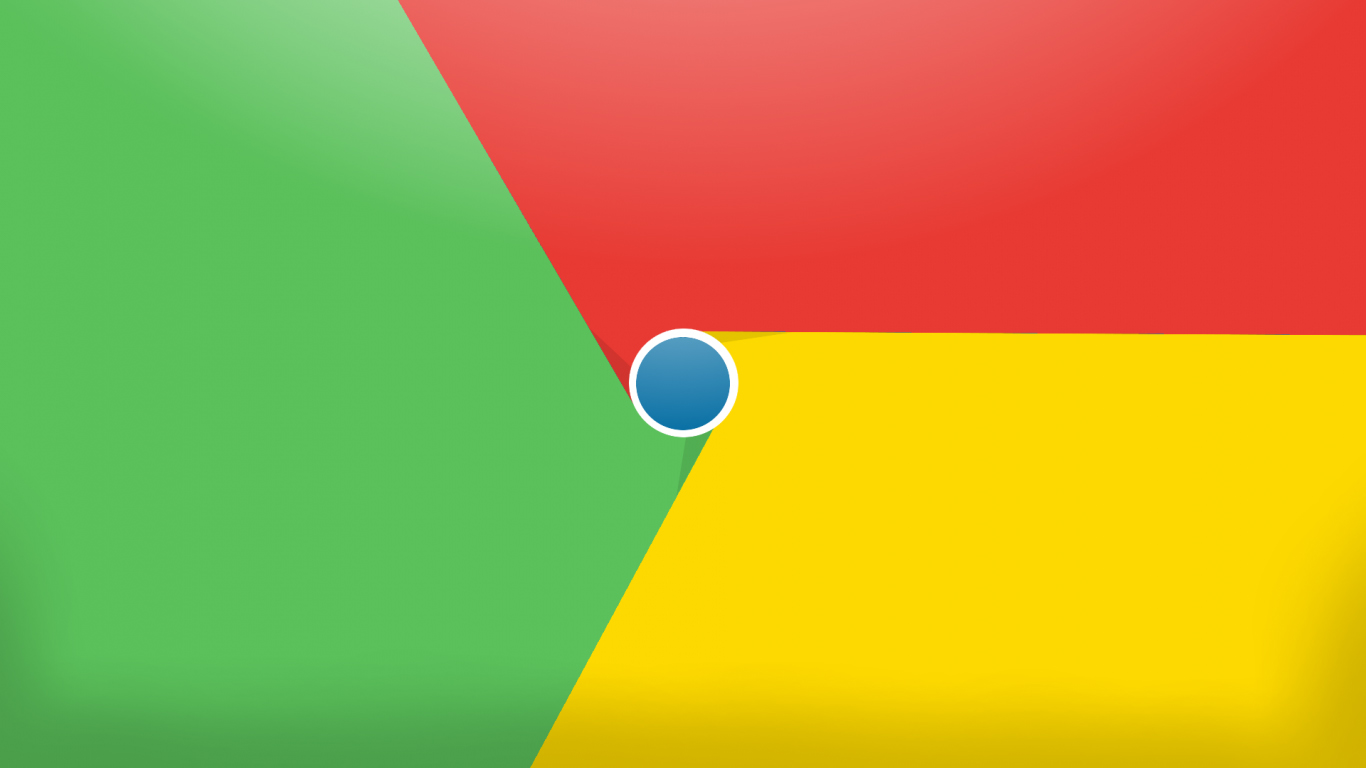 Google is quite concerned with making its Chrome browser to be even more faster and better than before. Earlier this month, the effort of Alphabet Inc was highlighted, as they have announced the project recently they are working on, which is all about less memory usage to make its browser even smarter.

Not just this on the other side, Alphabet Inc is also working on some other Optimization project and they believe this optimization project will make the browser 15% more faster than before, now what else Google could bring in to make our lives more interesting.

Microsoft Profile Guided Optimization is the technology, which has been the source behind this projects success. This is the feature which monitors the Application and keeps track of the user interactions with it.  Using this data, the technology recompiles with the app, which results in optimizing the frequently used features of this application. Less used functions in the app are shrunk, which results in slower codes.  However, the final results allow an increase in performance of the app and smaller code print.

Slowly or gradually, Google has realized how big this Chrome project is and how much betterment is required in it. This action has highlighted that millions of functions are available in this project. Some of the functions are frequently used, but some are used more frequently than others. Finally, PGO technology gave it a way to make it better and to avoid less frequently used functions, as this tech makes sure to distinct the frequent and rare functions used in the application.

As the impact of the new tool used, Google reported that stating time of the Chrome is 16.8% faster, in comparison with the previous versions, the new page loading speed is 14.8% faster. How incredible change we will soon be experiencing with Google Chrome.  Beyond this, 5.9% boost has been reported in the performance.

The PGO, Optimization technology is now available for 64- bit for windows computer, since the old version of the browser and as Chrome 54 it is available for all parts.

This huge change in the performance reports that Google Chrome will soon be in the top list of browser and will maintain a good position in the competition.

Stay with us with more updates on how Microsoft and Alphabet Inc working together to make things even more better.