Plans for Clean, Green Shore Power Energy for the Port of Seattle are currently being developed. 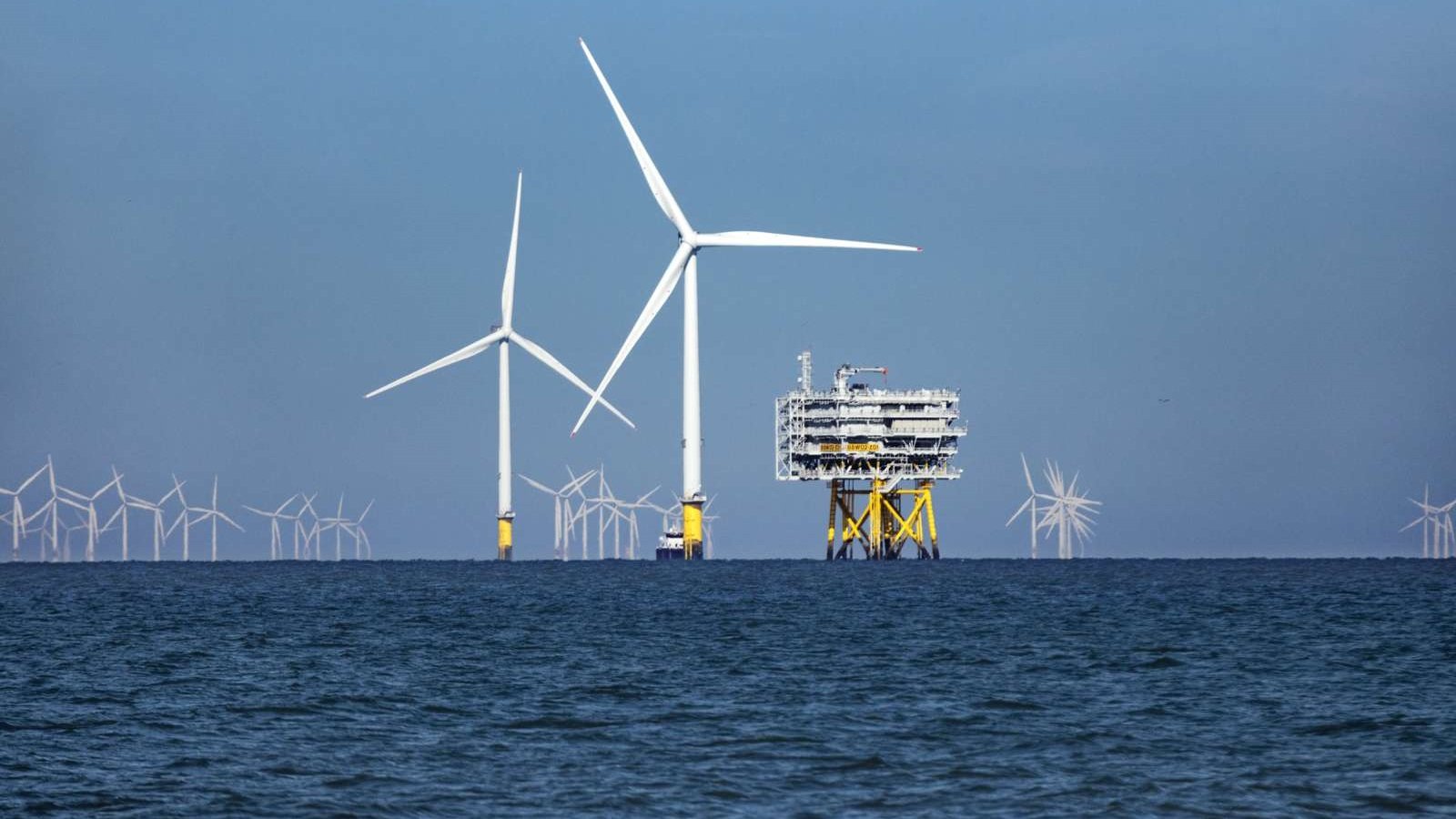 The Port of Seattle in Washington State, United States, is developing plans to expand shore electricity to more piers. Providing shore power to its two Seattle cruise berths at Terminal 91 makes it the first port in North America to do so. The port also intends to link shore power to other significant facilities on its shoreline, which will be completed in the near future. Shore power will be given to the facilities located on the waterfront by underwater cables that will reach all four cruise berths.

Upon completion, it is anticipated that the undersea submarine cables will be connected to the city grid at a location that has been proposed for the provision of shore power supply for Terminal 46. This results in the establishment of shore power connectivity for cruise ships at all four cruise ship berths at the Seattle port. The project will result in the most energy-efficient and environmentally friendly port in North America.

For activities like cooling and heating, HVAC systems, ventilation systems, and other equipment, the docked ship at the port requires electrical power to run its systems. Power for such processes is provided by an auxiliary engine and generator. In addition, because they run on diesel fuel, the auxiliary engines and generators emit CO2, which contributes to a polluting environment and an increase in the maritime carbon footprint in the port and nearby areas.

It is possible to overcome and lessen the carbon footprint with the use of shore power technology. Instead of using diesel-based power, it is necessary for the ship to be connected to the local grid or a small power plant located at the docks at the time of mooring in order to draw electrical power for its needs. In both wired and wireless modes of operation, it is available for use.

Since SpaceX’s Falcon 1 rocket was the first to reach orbit in 2008, several other