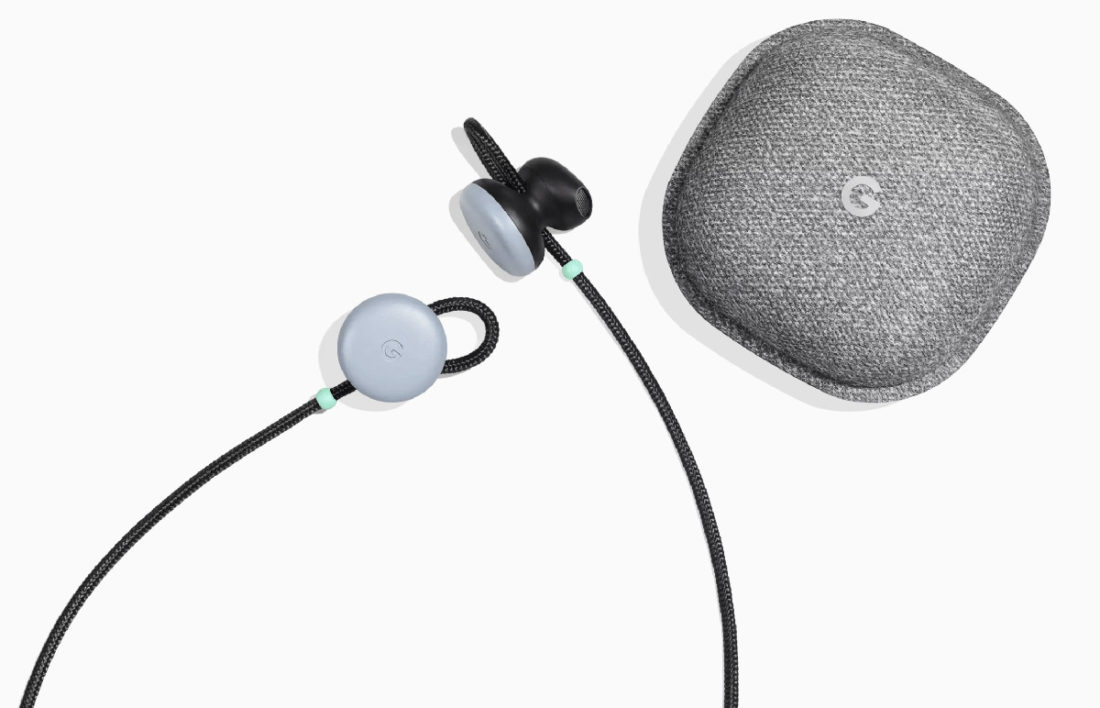 Although the iPhone EarPods are quite cool, guess who is taking a hit in the market with their even more extremely cool wireless earphones… Yes, you read that correctly: Google Pixel Buds are now available.

The most recent version of the device appears to have arrived without much public acknowledgement that Google is making a huge comeback with the same real-time google translate capabilities that are available with Google assistant focused headphones in the previous iteration.

The USB headphones that came with the Pixel 3 and Pixel 3 XL now have the capability of delivering translations as well as audio. It also means that if you have a pair of Google Assistant-enabled headphones, such as those made by Sony, Bose, or others, you may now take advantage of this fantastic feature on your device. You don’t even need a Google Pixel or an Android device to accomplish this. Any device might be used and connected to the network.

LG phones introduced a translation capability in August 2018 that was similar to the one described above. To initiate a translation, you must press and hold the Assistant button on your headphones while saying “Help me translate Hindi” or any of the other 40 languages that are now supported by the system.

For the time being, only these languages will be made available for translation. As a result of the latest features and updates, we should be able to see even more of Google’s most innovative features… Until then, have a seat and turn on the music because it’s going to be a wild ride!