Nintendo Makes the Schedule of E3 Direct For 11th June 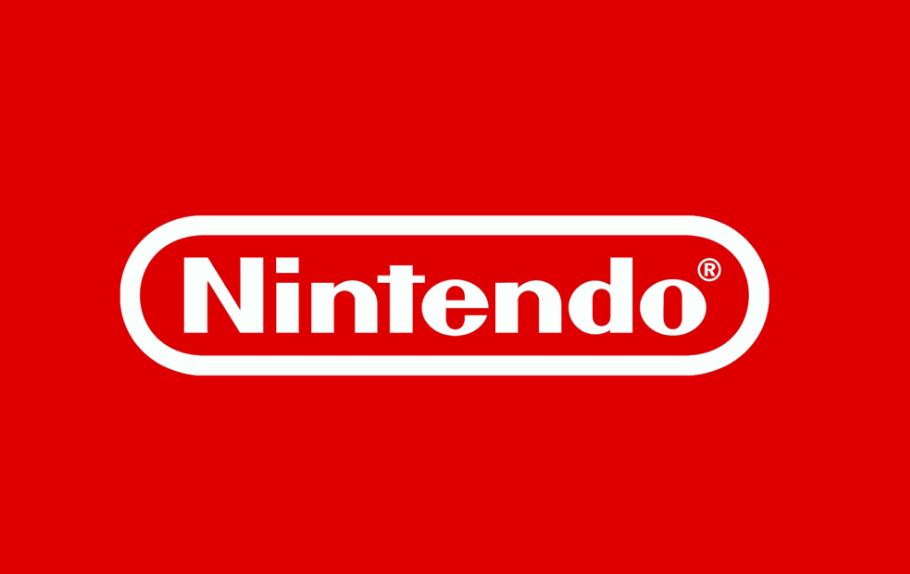 It is time for the fans of Nintendo to grab their diaries. The company has made an announcement regarding its plans for E3. The house of Mario would start off with two tournaments. The tournaments would be the Splatoon 2 World Championship and three versus three Super Smash Bros Ultimate World Championship on 8th June. Then, it would broadcast their Nintendo Direct presentation, which is quite traditional in nature, on 11th June. The timing for this presentation is going to be at 12 PM ET or 9 AM PT.

Nintendo has said that the video will entirely focus on software. This clearly reaffirms what people are already aware of. Nintendo has got no plans to disclose a new Switch at the show. Instead, there is an expectation from the company that they would focus on Super Mario Maker 2, the brand new version of Link’s Awakening and Pokémon Sword and Shield. The Tree house staff from Nintendo of America would, as usual, go on to host extended live streaming with all different kinds of gameplay demonstrations as well as developer interviews. Hopefully, everyone would see a little bit more of Fire Emblem: Three Houses, Persona 5 Scramble: The Phantom Strikers and finally the next Animal Crossing title.

If anyone is set to attend the show personally, there is also a brand new Warp Pipe Pass. This would give people the benefit of priority access in line. The special queue jump works out for selective Nintendo games. It can get reserved online with the help of an active Nintendo account. Nintendo will come up with additional details and exactly how and when one can reserve a pass at any later date. So, there is a lot to look forward to for fans of Nintendo as they wait for the revelation of details.